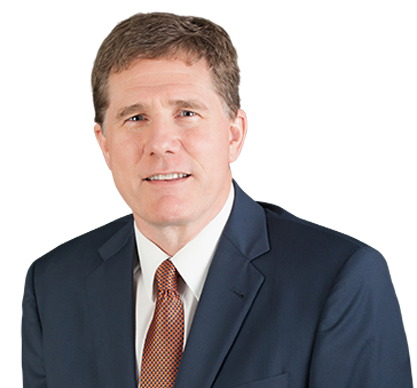 David Lowe is a registered patent attorney and founding member of LOWE GRAHAM JONES PLLC. David has experience in all aspects of intellectual property law, both in the United States and in foreign countries. His current practice includes patent, trademark, and copyright procurement, with an emphasis on intellectual property litigation and related client counseling. David has extensive experience in dispute resolution, including mediation, arbitration and litigation. He is admitted to practice at all levels of federal court and in various states across the country. His technical background is in computer science and software engineering, and his patent practice includes the preparation and prosecution of computer software, electronic, business process, and mechanical applications. He received a Computer Science degree from Brigham Young University and a law degree (with honors) from the University of Washington. David is an active participant in the Inn of Court and INTA, and has been recognized as Washington Law & Politics Rising Star or Super Lawyer every year since 2007. He has authored a variety of articles on intellectual property topics and is a contributing author to the WSBA Civil Procedure Deskbook and the Washington Lawyers Practice Manual. David is a frequent CLE speaker on intellectual property topics and has served as a substitute professor at Seattle University School of Law, where he has taught Patent Litigation and Patent Prosecution.